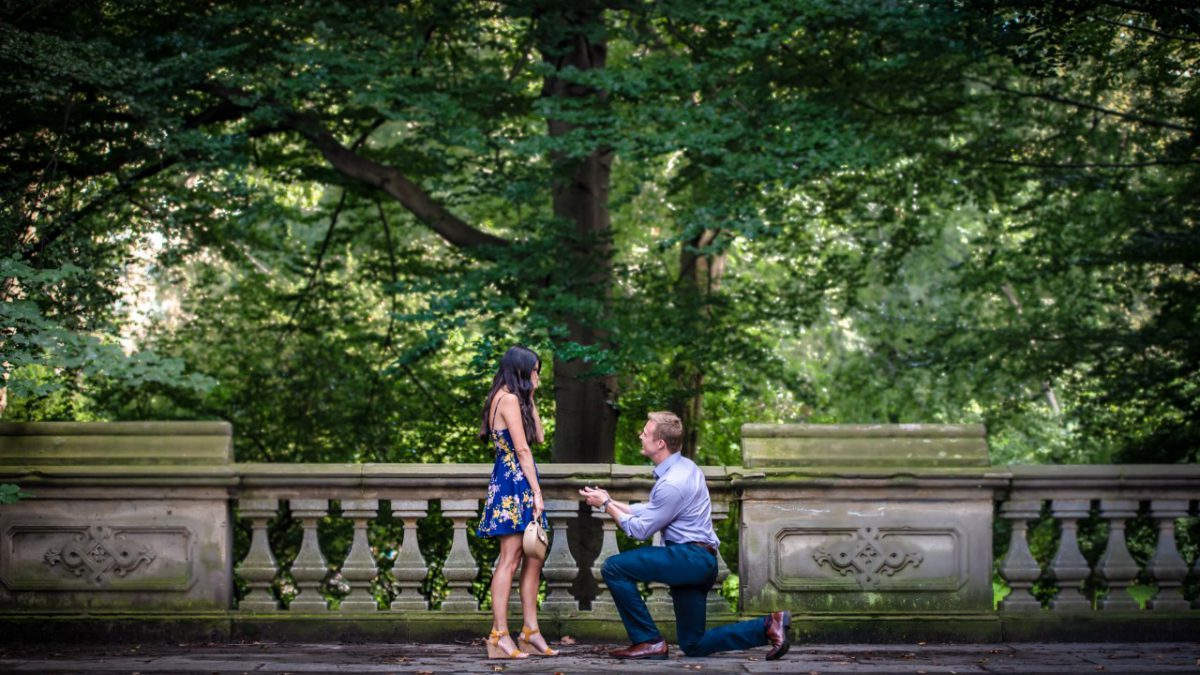 When we said 2018 was going to be our year, we meant it! Katie is getting married, Meghan had baby girl, MJ, and now Jaimee is engaged to the love of her life, Justin! We have to say Justin did an INCREDIBLE job pulling off this proposal! Thankfully, Jason Ratigan was there to capture it so we could pretend we were all there!

The two went to New York City when Justin said he had a “business meeting” (and of course Jaimee had to tag along!). After a fun-filled day of brunch, a Broadway show and exploring the city, he popped the question at their favorite spot in Central Park! And get this, he’s had the ring since February!! The surprise doesn’t stop there- Justin flew Jaimee’s parents out to surprise her AGAIN! We told you he did good! He had every detail planned perfectly for our girl- I mean just look at that ring! Have we said we’re obsessed with these two? 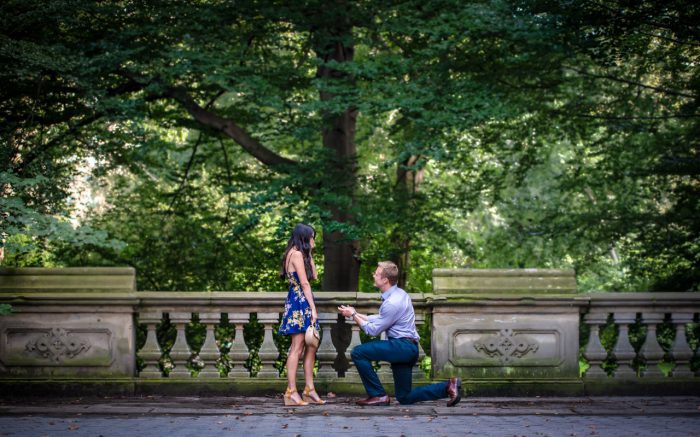 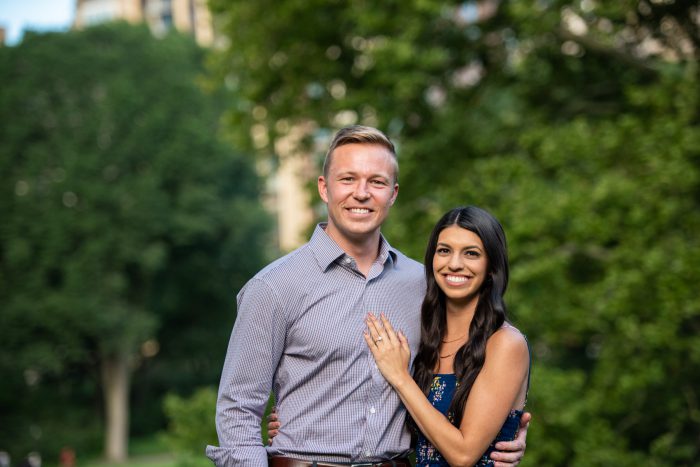 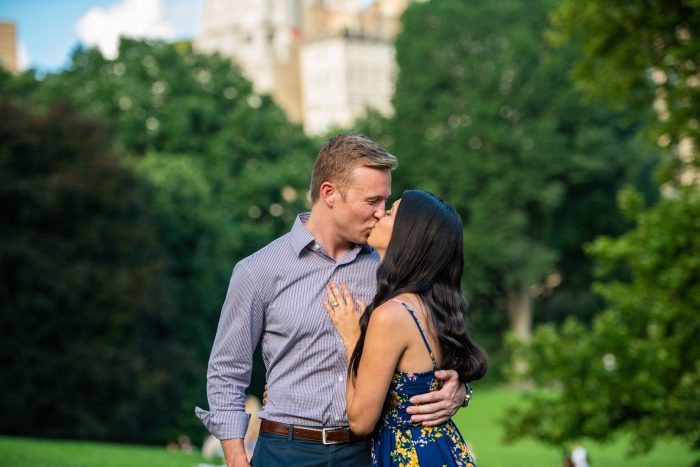 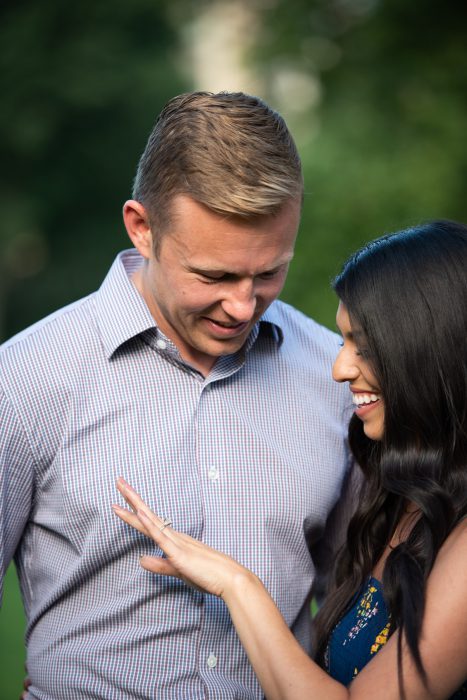 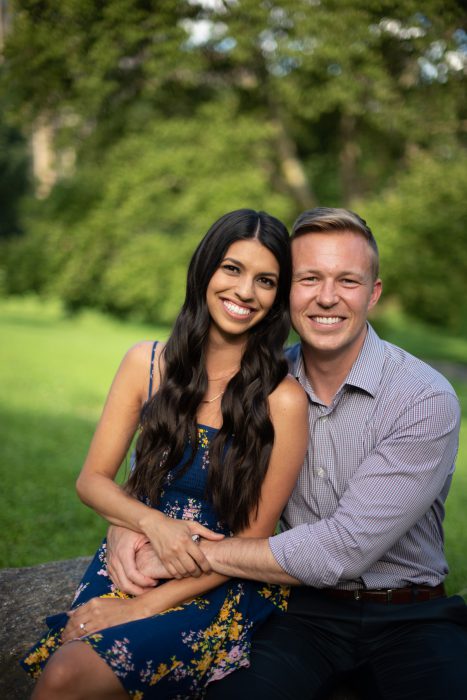 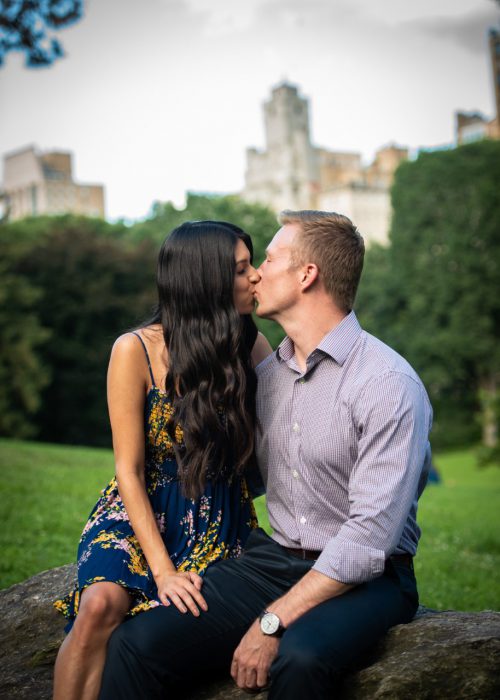 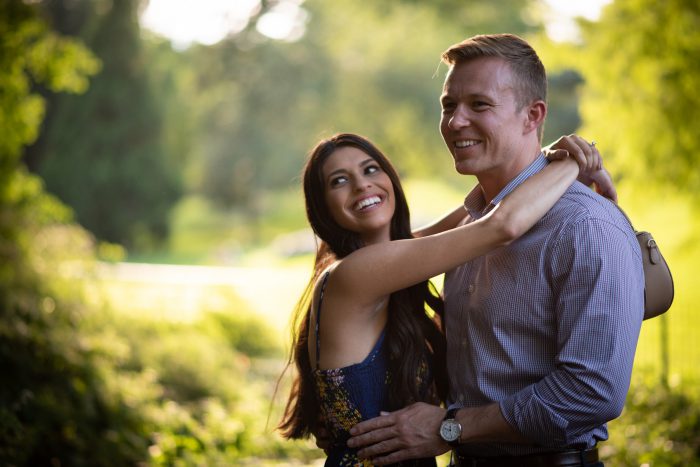 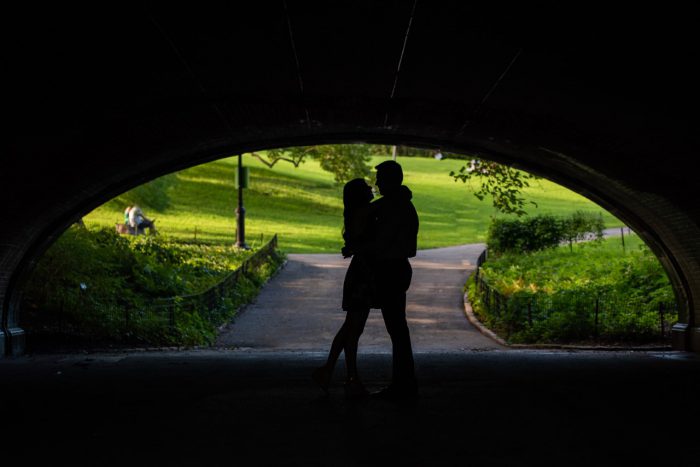 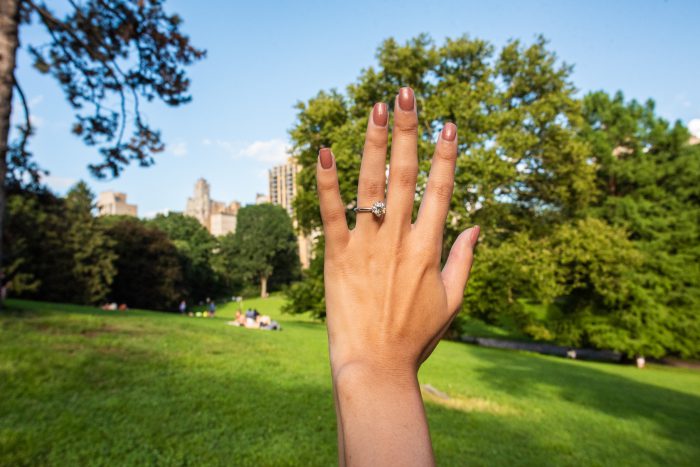 Congrats to Jaimee and Justin! Let’s get this planning party started!