For the past six years, The Salvation Armyfundraiser has been a Christmas Luncheon in Los Angeles has brought in amazing funds to enable them to help countless individuals’ lives throughout the year. The Millennium Biltmore Hotel Los Angeles was a stunning location for this year’s luncheon. Filled with Christmas spirit, the day’s morale was bright and cheery, providing the perfect environment to encourage donations from those in attendance. 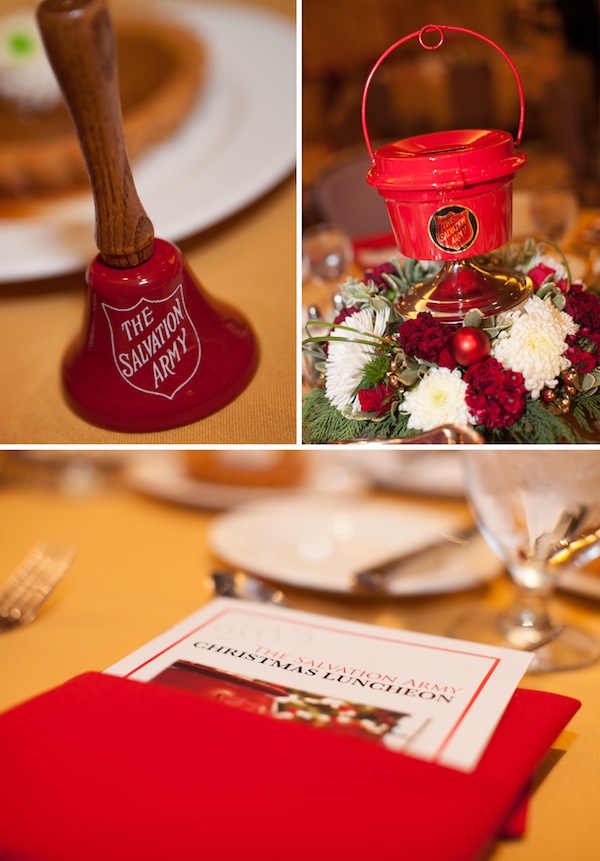 After an opening from Colonel Doug Riley, the Divisional Commander for The Salvation Army Southern California Division, NBC weatherman and stand-up comedian, Fritz Coleman took over as emcee for the day’s events. The Salvation Army Band played jolly music throughout lunch. Following a client testimony of how The Salvation Army has positively influenced a life, Major Lisa Smith performed a special musical number. 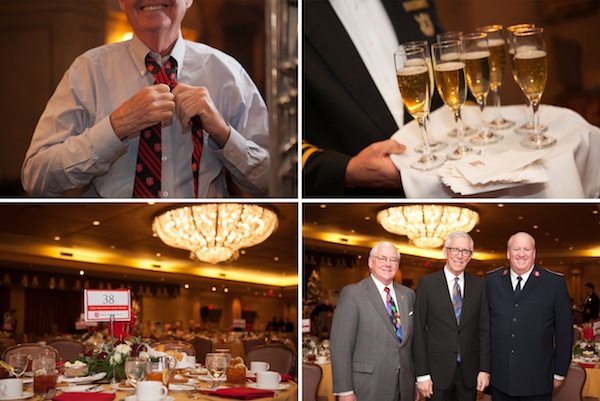 It is not a simple task to help the homeless, hungry, sick, addicted, at-risk youth and veterans in Los Angeles for more than 125 years. The Salvation Army has been able to stay committed through the generous donations of Los Angelinos. At the 2012 luncheon, they were able to raise nearly $250,000 – a huge accomplishment! 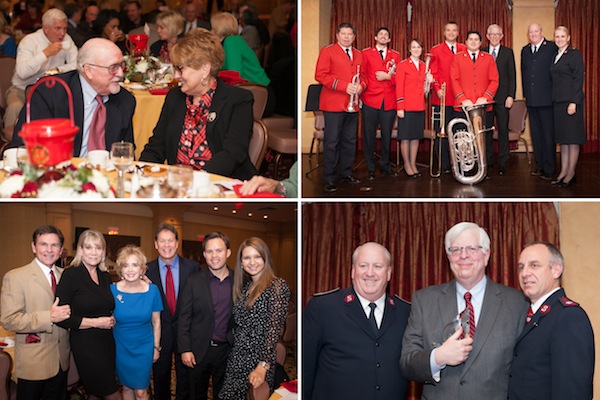 While Coleman rang his Salvation Army bell to initiate the beginning the three-minute donation and pledge period, attendees and table hosts rushed to generously give to support their local Salvation Army. Dennis Prager, radio legend, shared what the Salvation Army means to him while donations were being counted. After his kind words, Prager was presented with the “Doing the Most Good” Award. 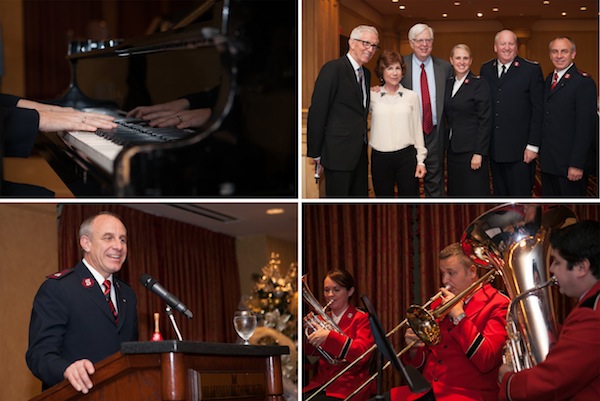 With the aid and support of this year’s table hosts and guests, $472,000 was raised! This year’s luncheon was a tremendous success and will help The Salvation Army assist countless people in need. 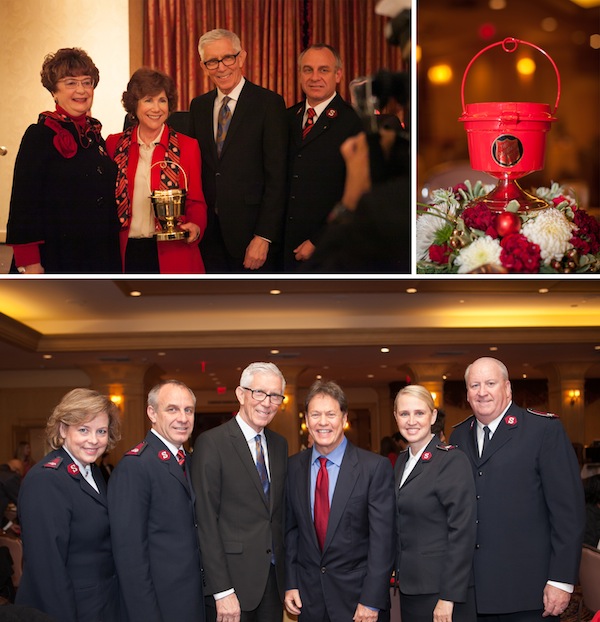 A HUGE thank you to our awesome vendors: