Before we tell you all about the fab that is Orange County Wedding Photographer, Studio EMP, let us preface this with: Studio EMP is not a new find for us, Joel and his team are simply amazing and we love working with them so muchwe wanted to highlight them for all of the fabwork they do!! 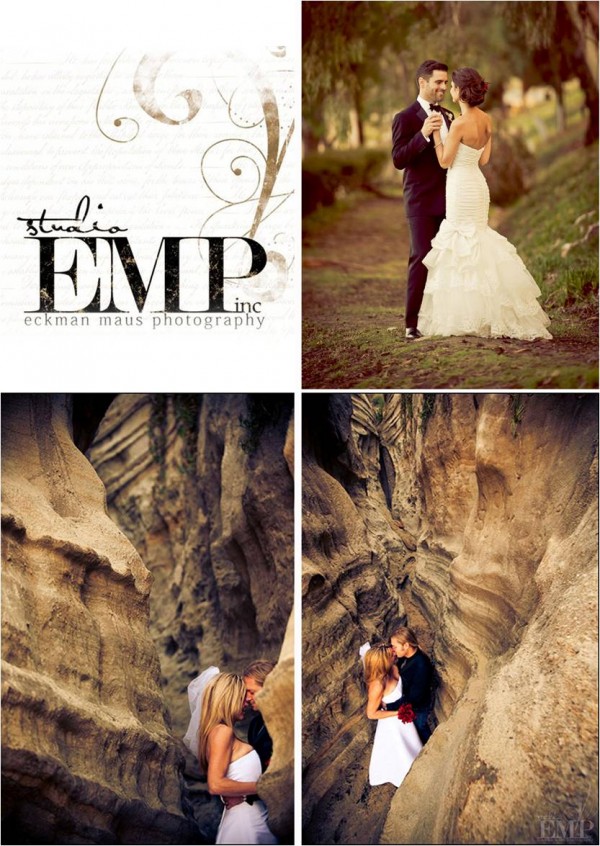 Studio EMP, located in Fullerton, is owned and run by Principle Photographer Joel Eckman Maus. Joel’s love for photography was started when he found a photo of his late Gram in which she wasn’t even aware of the photo and was caught in a fit of joyous laughter – the image was so moving that Joel could actually hear his grandmother. After feeling the power of a single photograph, he realized his calling to make others feel as emotionally moved as he was by a single photograph. Studio EMP was founded in 1999 and completely took off – Joel has built his business around an amazing team of extremely talented photographers that are fully invested in capturing every moment of your amazing wedding day and are simply incredible to work with!