As summer approaches there is nothing better than a frozen, sweet something but with so many choices, its not as easy as “lets get an ice cream cone!”

Here is a breakdown of the frozen options so you can decide if you are in the mood for fro-yo or gelato the next time you have a craving for that ice-cold treat:

Ice-Cream is a frozen dessert made from cream or butterfat, milk, sugar and flavorings. 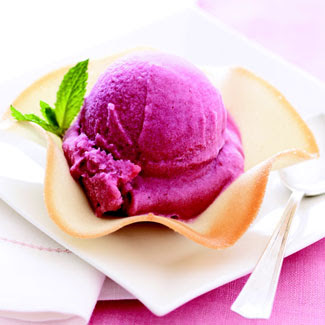 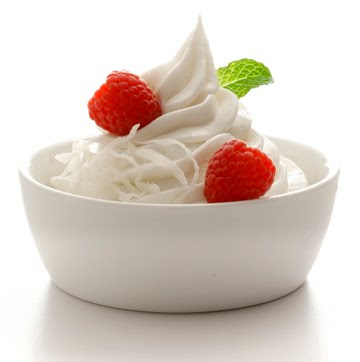 Frozen Yogurt (or Fro-Yo) is a frozen dessert made from, or containing yogurt or other dairy products. It is slightly more tart than ice cream as well as lower in fat due to the use of milk instead of cream. 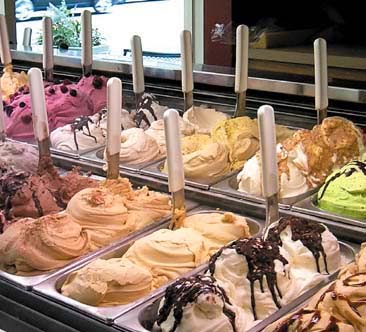 Gelato is Italy’s version of ice cream with three major differences. First, gelato has significantly less butterfat than ice cream so it is less solidly frozen and melts in the mouth faster. Second, gelato has a much higher density than ice cream as no air is added making richer and creamier in texture. Lastly, gelato is served slightly warmer than ice cream. Gelato is often made with real fruit nuts, chocolates, milk and cream in place of flavored syrups. (Clearly – my favorite but I am bias!) 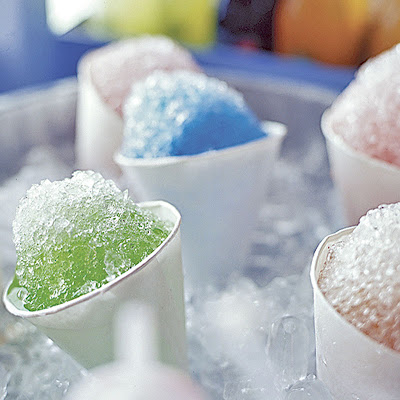 Shaved Ice is well, shaved or crushed ice, packed into a paper cone and flavored with syrups poured over the ice ranging from bubble gum to grape and everything in between! 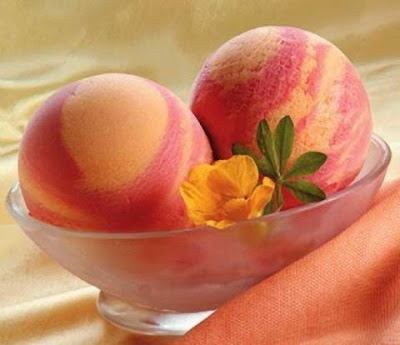 Sherbet is a frozen dessert made primarily of fruit juice, sugar, and water, and also containing milk and egg white, or gelatin

What is your favorite summer sweet treat?