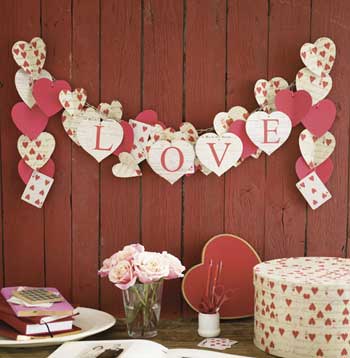 Since Valentine’s Day is coming up, I thought I would share a few fun facts and myths about this special day.

The most romantic day of the year, February 14th , known as Valentine’s Day to Canada, Mexico, the United Kingdom, France, Australia, Denmark, Italy, and of course the United States, all started during the time of the Roman Empire when Claudius II reigned. Claudius wanted men to be single during wartime because he felt they made for better soldiers. Bishop Valentine went against his wishes and began performing secret wedding ceremonies. Valentine was eventually caught and jailed by order of the Emperor on February 14th. During his jail time he wrote love notes to the jailer’s daughter, signing them “from your Valentine”. So those of us who celebrate Valentine’s Day are actually following a tradition that goes all the way back to the time of 270 AD.


In 1537, England’s King Henry VII officially declared February 14th Valentine’s Day. Of course there are many different myths about the origin of Valentine ‘s Day. This is just one great story of its beginning from @sheknows {twitter page for more fun facts on VDay!}


Every Valentine’s Day, the Italian city of Verona, where Shakespeare’s lovers, Romeo and Juliet lived, receives about 1,000 letters addressed to Juliet. I think this year we might just send her one too! I mean…its tradition!


Love is expressed all over the world on February 14th. Ten percent of the reported 2.3 million couple’s who get engaged each year in the United States, actually get engaged on Valentine’s Day (Source: Diamond Information Center).


Wouldn’t it be romantic to share with your sweetheart how you feel about them in another language.


Here are multiple ways to say “I Love You” around the world. 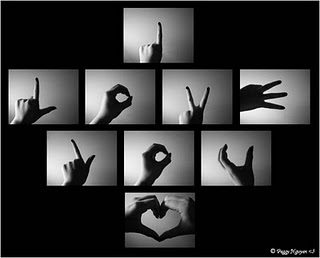 Hope everyone has a beautiful Valentine’s Day on Monday. Also, a pre-congratulations to the 10% percent who get engaged on Monday!

xoxo,
From your Valentines, The Ladies of Intertwined