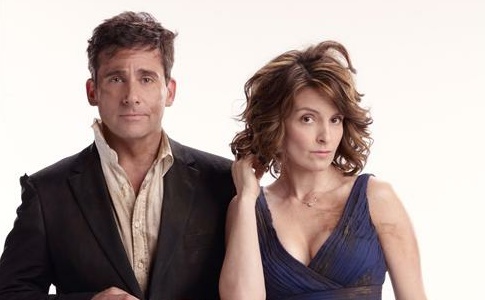 So I thought this week I’d share a story with you about a newlywed couple from the big city who moved to a small town.

Not having any clue where even the nearest grocery store was and not knowing a soul in the city, the couple decided they needed a night out on the “town.” No use trying to find groceries for dinner, and without cable set up yet, no use staying in for the night. It was, after all, a Saturday night and in the big city, the two would have probably been out with their couple friends at any givenbar, lounge or night club.

Using Yelp as their only guide, the couple set out to find their first local bar. The couple had difficulty finding the place at first and finally realized that they had indeed passed right by it several times. The problem was that it was so poorly lit with no windows and only a single very eerie light shining in the back of the place. Although Yelp users had nothing but amazing things to say about this establishment, the couple was a little apprehensive about staying for a drink in a place that looked like it invited an unsavory sort.

The two decided to move on to the second bar on their Yelp recommendations list. This place turned out to be a house that was converted into a bar/restaurant so it naturally looked a bit more welcoming. The couple went in and found an eclectic group of people who generally weren’t all too welcoming. After one drink at the bar the couple decided they still felt uneasy about the company they were in and decided to try the third and final bar on their Yelp list only to find that the third bar literally only had two patrons and what looked to be a high school garage band covering Johnny Cash.

Feeling defeated by the night and just wanting to find a place where the couple can enjoy a decent drink together and perhaps a few appetizers the couple was determined to make their date night happen. And like a beacon shining in the distance, the two found the local Chili’s restaurant where they concluded their night with two-for-one margarita specials.

Ok, I’ll admit, that was me and my husband. Nothing against Chili’s, but that wasn’t quite the night we had in mind when we said let’s go grab a drink and check out the local night scene. But I’ll admit it was probably one of the best nights we’ve had in our new town. It was a fun little adventure that we couldn’t stop laughing at. No, it wasn’t quite like Steve Carell and Tina Fey’s Date Night but it sure was eventful and meaningful in our relationship. And I’ll tell you, the nachos at Chili’s paired with those margaritas… seriously couldn’t ask for more in a date night.

So the moral of the story: don’t forget to have a date night. With his rigorous med school schedule, we try to have date night at least once a week these days and I think that’s important. We don’t always go out but we’ll make time for just the two of us to share a laugh and a drink. So no matter how busy you get or how caught up in the day-to-day of your life, go on adventures together, try new things together, try new places together, even if all you do is end up at a chain restaurant, make the most of it.