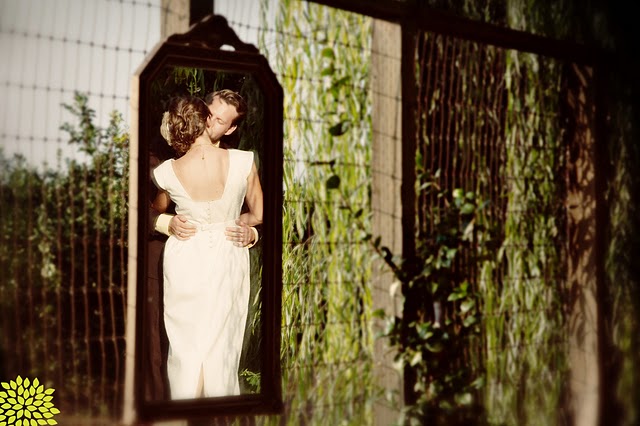 Brittany Waddell searches for the in-between moments when she shoots a wedding. Getting ready. The look on the bride’s face. The textures of a wedding dress. The love between the couple.
“Those are the moments you can’t re-live,” she explains. 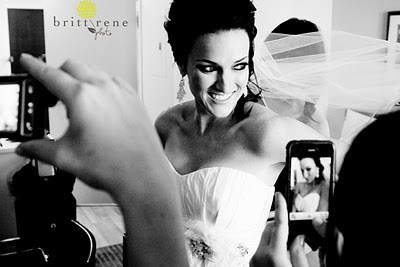 Ever since high school, Brittany’s been the friend “that took pictures everywhere we went.” Though she graduated with a degree in education, after teaching she realized she wanted to pursue her passion for photography.
“My roommates kept driving me, telling me I had a great eye,” she said. “But I was like, I don’t want to leave teaching‚Äîit’s a set amount of money and you’re telling me to start my own business.”
She caved after photographing her close friends’ weddings.
“I went to a small private school, so [a bunch] of my friends got married out of college,” Brittany said. “I would always take pictures at their weddings, and they told me my photos came out better than the photographers’ … and then I realized how much they were paying for photographers,” she laughs. 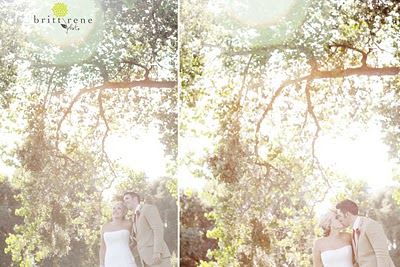 In October 2008, Brittany Renee Photography was born, and since then, it’s been booming.
“I’m so blessed. I thank my lucky stars every day. I never thought I would be doing this,” Brittany exclaims.
We’re thanking our lucky stars too‚ÄîBrittany’s photos have that candid quality of those parties where you leave the camera on the counter and wake up with fifty-six surprises in the morning‚Äîonly with an eye that shoots 20/20 (we swear you won’t be hitting the delete button).
She has the remarkable capability of being there without seeming like she’s there‚Äîand that’s exactly what the self-described “fly on the wall” wants. 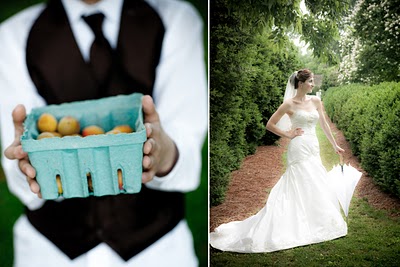 “At the end of the day [my brides] are like wait, did you take photos? How were you there and there?” she laughs. “Those are the best photos.”
In order to capture these natural, in the moment pictures, Brittany strives to be a friend more than a photographer. 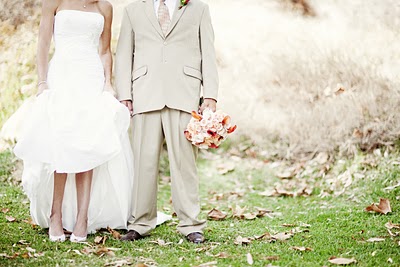 “I become friends with my brides. I’ve been blessed‚Äîmy brides are gorgeous inside and out. It’s fun when they call me and Facebook me about the honeymoon after,” she said.
She also keeps the posed photos to a minimum, and takes them as quickly as possible.
“A lot of photographers take their time with the bride and groom and are there to get their shots‚Äîthat’s really not the case [with me]. The case is you’re getting married and I’m there to capture their day,” Brittany explains. 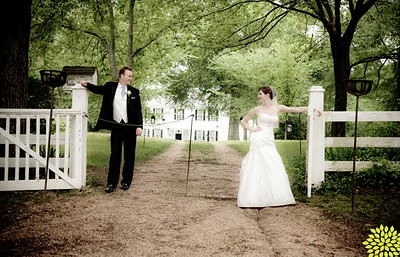 She aims for the bride and groom to be done with their shots in 20 minutes and the family in 15, so that everyone can enjoy the cocktail hour. (We’ll toast to that!) 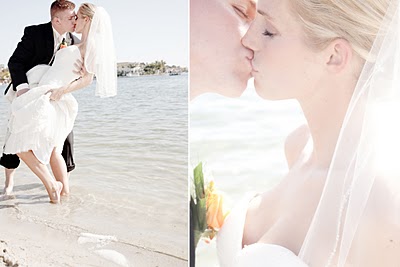 As if she weren’t irresistible enough, another unique aspect of her work is her willingness (and desire) to travel. When we spoke to her, she was just getting ready to drive up to San Francisco, then she was headed for Seattle, back to San Francisco, and finally off to Green Bay to shoot family photos for her former pastor’s newborn.
“I live to travel,” she said. “My sister’s an international model, so I’ve been to Hong Kong, Thailand, Singapore, London.” This March she traveled through Europe with her boyfriend, who will often come along as her second shooter on trips. 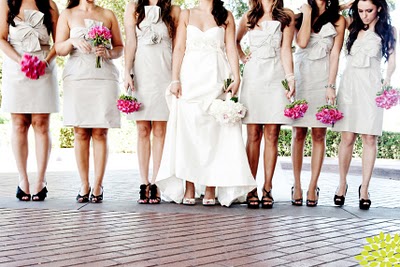 “He’s seen my work for so long, he knows what my eye is‚Äîhe’ll capture those moments in the same fashion,” Brittany said. “He’s my best friend; there’s no one I’d rather travel with.”
No matter where she goes, she strives to take photos that capture the essence of every bride and groom’s story.
“I love to do it for the aspect of creating art out of these two people that aren’t necessarily models and making them feel like a million bucks,” Brittany said. 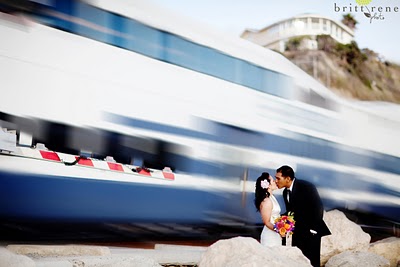 She tries to accommodate to every price range.
“If I have that day available, I will do everything in my power to shoot it,” she said. “Everyone needs to have photos that represent their day, and not be disappointed because they can’t afford top-of-the-line.”
No matter what your budget, we know she won’t disappoint. The moments she’s captured speak for themselves.